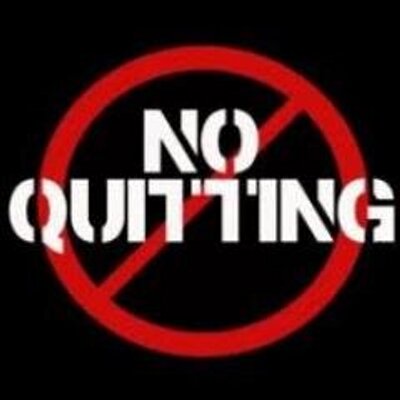 There are many reasons I got into personal training.

But probably the most selfish reason is the inspiration I get from our member athletes and the things they accomplish not only in the gym, but in their world.

I had the privilege of training one of those inspirational members. We trained privately and many of the members didn’t really get to meet him. I wish they had because he was truly inspirational.

His obituary read in part:
“He was diagnosed with a rare type of cancer in 2007 and powered through two major surgeries to live an energetic and fulfilled life. He kept an incredibly positive attitude and did not let any setbacks interfere with what he wanted to achieve. People thought he had nine lives.”

Even though he was battling a disease, he didn’t want to stop. He wanted to fight and claw to the very end.

And fight and claw he did.

He was in and out of the hospital so much we had to make special arrangements for our training. He might call me from the ICU and say, “Well Jim, I can’t make it today. See you next week.” So we just had a permanent standing appointment every Friday. Whenever he was able, he came to the gym. Just 2 days out of the hospital, he’d call and say, “I’ll see you tomorrow!”

Eventually as his body became more frail. He would come into the gym with his oxygen tank and nasal cannula. We arranged our workouts around the limitations he had that day. I’d maneuver the tank so he could complete his reps. Many times he was in so much pain we had to take frequent breaks. It even came down to sessions where we just had to work on breathing. “In through the nose – out through the mouth” I’d remind him. “Smell the roses, blow out the candles!” And when his oxygen level would drop too low, we’d stop, regroup but he’d want to get right back to it.

But he refused to quit.

He had every opportunity to quit. And no one would have blamed him. But he so much wanted to fight. There was no quit in him. Even as his body began to fail him, his weight dropped dangerously low, and the pain seemed relentless, he continued his workouts until his final visit to the hospital.

The reason I recount this to you is not to mourn the loss of a friend and member athlete of 614Fitness, but to remind all of us of what a privilege it is to have a body, a mind and a spirit that can fight even when it doesn’t feel like we can. In fact, that might be one of the best lessons we can learn from a really hard, sweaty workout. Even though we don’t think we can continue, we pushed through, we struggled, and we thrived.

No Excuses
We all have excuses why we don’t workout.

In fact on any given day most of us can find some reason not to hit the gym or workout or take proper care of ourselves.
Maybe at times like that it’s important to take inspiration from someone who fought to make it to the gym every time he could. Until he couldn’t anymore.

Perhaps the next time I feel like quitting, I remember him and remember that there was no quit in him even to the very end. All of us take inspiration from different things, different events and different people in our lives. 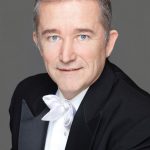 Let’s get inspired and be absolutely amazing today.

Discover your own great at: https://614fitness.com/jumpstart/